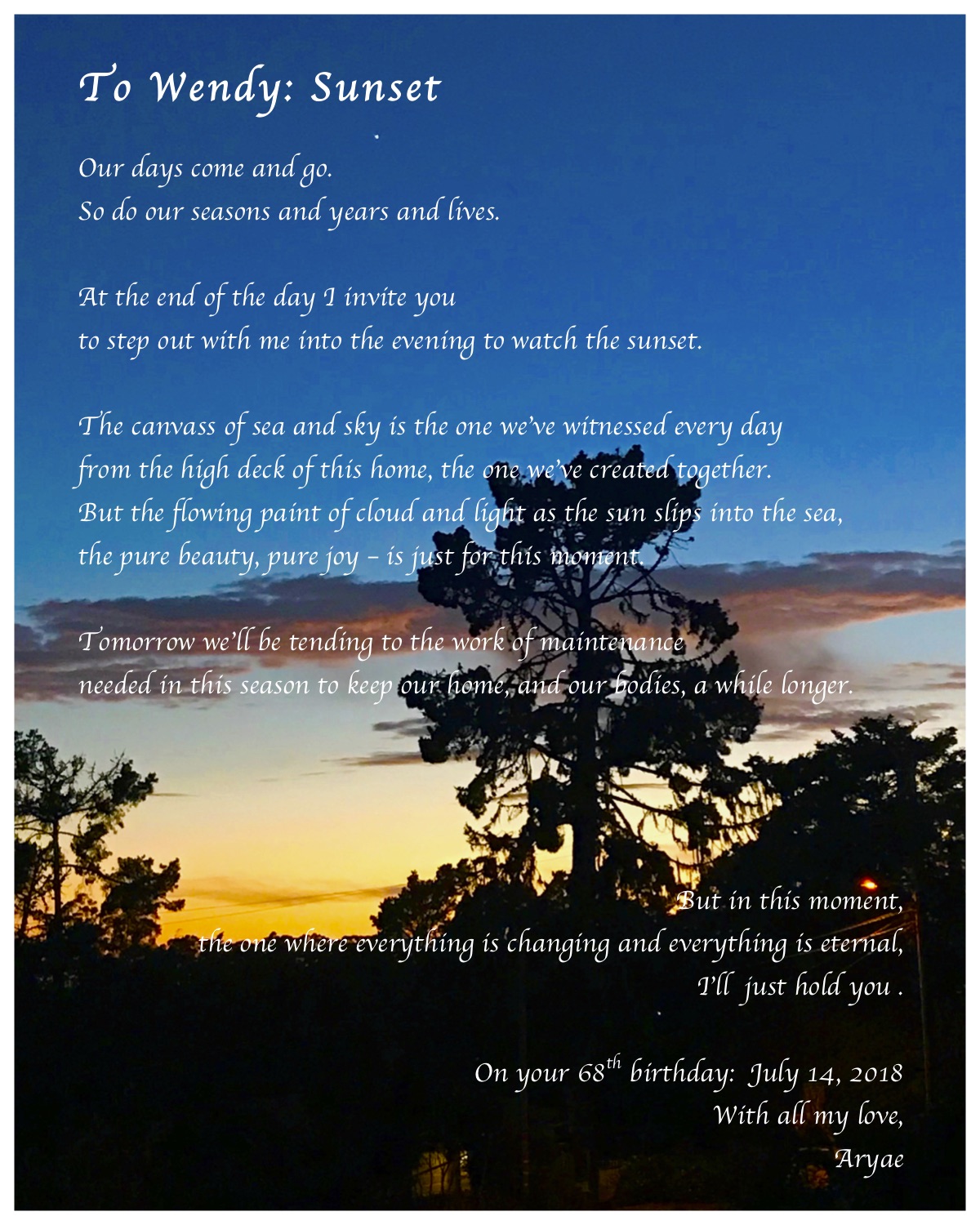 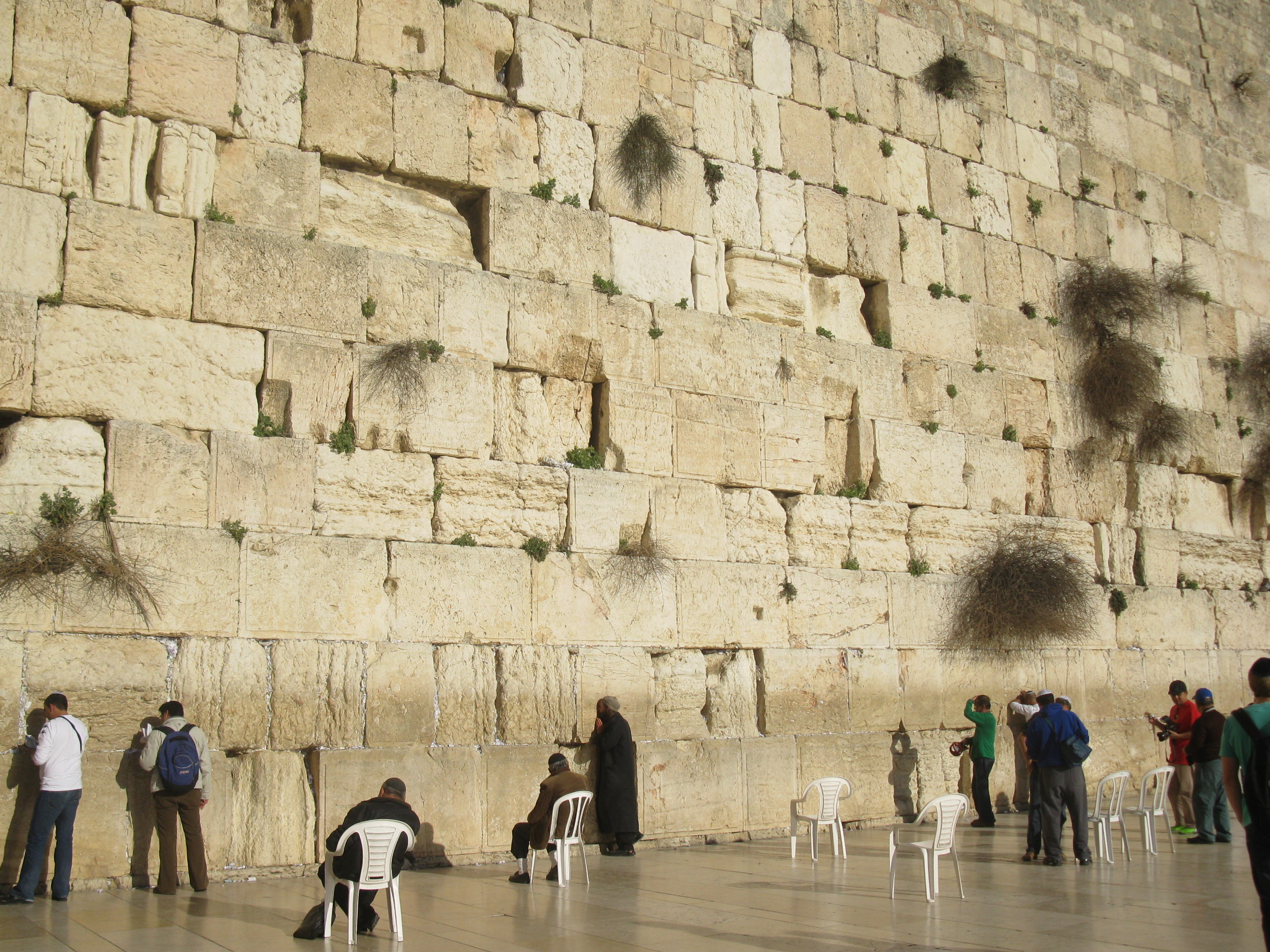 Every year I hike up to the lookout at Cape Perpetua on the Oregon coast. On a clear day you can see 70 miles of coastline. Sometimes it’s bright and sunny; sometimes dark and mysterious. Either way, I’m always in awe of the beauty.

But there’s a detour I’ve previously avoided: the Amanda Trail. 3.2 miles steep downhill into the town of Yachats, and then the steep 3.2 mile return climb — too much for me. Better to stay at the lookout and enjoy the world from up here.

But still, every year when I pass by the trail I wonder: who is Amanda? Why is this trail named after her? This year, 2018, I decide it’s time for me to learn. I’ll start low, on the coast, and hike up. That way the return trip will be easier.

As the climb begins from the outskirts of Yachats into the forest, there are signs and information from the people who built and maintain the trail.

And I begin to learn what I don’t know. About the Ya’Xaik people, a band of the Alsea Tribe who lived here peacefully on the coast, in what is now Yachats, for thousands of years. About how they sustained themselves through hunting, fishing, and wild plants in the forest. About their travel and trade with other tribes, their relationship with the earth, their way of life.

Then I learn about the white hunters, trappers and settlers. And how the U.S. Army came in and displaced the native people from their land. How they forcibly moved them to a coastal reservation, made a treaty with them and then broke the treaty. And how, during the 16 years that the notorious Alsea Sub-agency managed the reservation, half of the native population died of starvation, exposure, disease and abuse.

Then I learn about Amanda. Amanda De-Cuys. She was living with a white settler with whom she had a little daughter, Julia, eight years old. Amanda was blind. U.S. soldiers came to remove her and march her to the reservation. The white settler could have saved her by marrying her, but he refused. Corporal Royal Bengal, who was with the expedition, kept a journal. Amanda and Julia held onto each other crying, before Amanda was finally dragged away. She had no shoes. They marched her, together with other Indians that they had rounded up, over the volcanic rocks of Perpetua to the reservation at Yachats. Corporal Bengal wrote how Amanda tore her feet on the rock, leaving pools of blood. After they finally got Amanda to the reservation, there is no further record of her, or of Julia.

Finally I learn about how in the community of Yachats, descendants of white settlers have come together with descendants of the tribal peoples who lived here for thousands of years, to solemnly recognize the dark history of this area, and to honor the people who suffered, by honoring Amanda. It took decades, and the complexity of interfacing with countless local, state, and federal agencies, but eventually the trail commemorating her heart-breaking journey, Amanda’s Trail, got built. And they went further and created a sacred grove, with a statue of Amanda, and a log circle for people to come and sit, contemplate, and solemnly pay their respects.

The relationship between Yachats and the Tribes has grown since. Amanda is a testament to helping First Nations Peoples transcend historical trauma. It has inspired and united the Yachats community. Knowing, understanding and appreciating our local First Nations’ history by our local community and the public at large [has] helped heal the wounds, bringing reconciliation and collaboration to a previously divided people.

When I get to the grove and sit in the circle in the presence of Amanda’s statue, I’m overcome with tears. I stay here a long time. I too am here to witness, to cry, to pray. I think of the current dark time in the U.S. where innocent families are being torn apart. How many Amandas and Julias are being tormented today?

The high lookout is a beautiful place. I hope to continue hiking there for many years. But by itself, it is incomplete, hollow, devoid of meaning. I know that now. As long as my travels bring me here, and as long as my feet can carry me, I hope to also hike on Amanda’s trail.

A final prayer: may the sacred spirit of this place, together with all of its healing, stay with me as I head home. And may I be more awake and more compassionate as a result.

Of all this vast world, what fills you most with awe, wonder, amazement? Is it the great expanses of space and time, or tiny ones? Is it looking up, or looking down?

I’m contemplating all this today as I hike up the steep Saint Perpetua Trail high above the Oregon coast. Last week I was a guest living among the giant, ancient redwoods. Today the vast spaces of the coast are stretched out before me, but my eye is drawn down instead to the magnificence of the tiny wildflowers.

We learn from the mathematics of fractals how patterns in nature repeat themselves no matter how large or small the scale.

My teacher Reb Shlomo taught that there are different ways of learning. Sometimes it takes a lifetime. Sometimes it happens in one infinite moment.

When she was six years old my daughter Noe said to me, “Dad, did you know that kids know as much as adults?”

The great Indian poet Rabindranath Tagore wrote: “The butterfly counts not months but moments. And has time enough.”

Personal reflections about life, the journey, community, and the world.